Welcome to our page!

One of our law firm’s basic philosophies is to try to settle and not only to manage the problems of our clients. 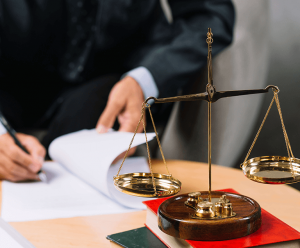 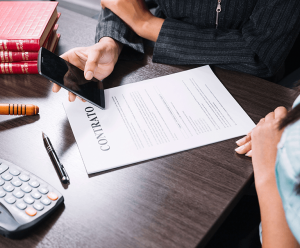 Few think about the serious… 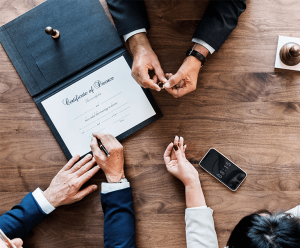 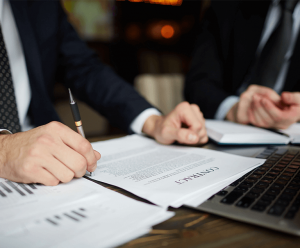 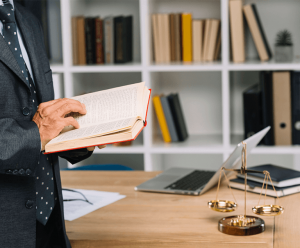 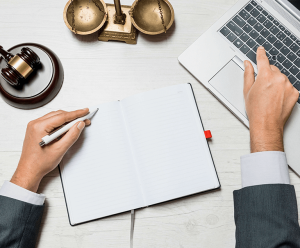 We recommend the most…

Claims for damages in the… 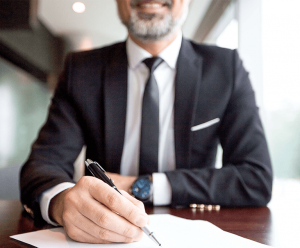 Our Heritage: The founder of our third generation law firm was Dr. Pál Lippai, who was born in 1900 in Szeged and obtained his Juris Doctoral Degree in 1925 also in Szeged. He was a judge in Orosháza and Makó, later, President of the District Court in Bácskapalánka. After World War II he worked as President of the District Court of Kiskunfélegyháza. Since he rejected to make decisions in forged cases referred to as “kulak” cases, he was removed on disciplinary grounds, and, as a result, was forced to blue-collar work between 1952 and 1957. He worked as an attorney from 1957 at No. 2 Attorneys’ Cooperative of Szeged.

Lippai Attorneys at Law in Szeged, for a short period, had its seat in Madách utca, then until 1994, at 12 Püspök utca. Then, it moved to its present company seat, purpose built for an office, at 2 Szent István tér, Szeged.

Our law firm’s basic philosophies is to try to settle and not only to manage the problems of our clients.

Consequently, we offer a complex approach to every individual case in all areas of civil law (see Our Services). For example, in case of forming a company, we offer legal counselling in the fields of company law, taxation law and labour law as part of our services. Similarly, we also attend to the taxation and inheritance law concerns of a sale and purchase agreement.

It is also our philosophy to inform our clients in the greatest possible detail on the expected outcome of a case prior to initiating any legal proceedings. In practice, this may entail that we try to dissuade a client from filing a legal action if we can foresee that the expected outcome will be insufficient compared to the costs.

We strive for cost-effective solutions

Before filing an action, we make an attempt to prepare a settlement between our client and the adversary if both parties give their approval. When attorneys negotiate, their communication is usually more effective since “they speak the same language;” and through them, their clients can also communicate more effectively. Moreover, out-of-court settlements are highly cost-effective. It is our great concern to keep our clients’ costs at a minimum.